Climate change put on the agenda the discussion about the future of Mankind, revealing the environmental crisis that the world is facing. That is why the subject is increasingly important in national and international scene. As much that the Copenhagen United Nations Climate Change Conference was held in the presence of 119 State chiefs and 192 countries.

The contradictions between the developed capitalist countries and emerging countries aproaching climate change were evident inside the Conference. The main question of the conflict was in setting targets for reducing emissions of greenhouse gases by developed countries between 2013, when Kyoto Protocol is full-term, and 2020.

This is a cross-party event and has the sponsorship from government agencies aiming its execution.

This project aims to prepare representatives of foundations and social organizations working on environmental issues and climate change for the UN Climate Change Conference.

Discussing, listing and systematize proposals to UN Climate Change Conference. It is also aiming to contribute with the development of public policies that combats global warming.

The work methodology will be through the development of discussions about main aspects of the questions about climate change, including the scientific basement of this phenomenon.

The seminar will feature major contributions by scientists, public administrators and representatives from countries such as China, India and Cuba, which will debate the issues below.

The discussed proposals will be systematized on a publication, resulting from Seminar, containing panelists’ speeches.

Coordinator: Luis Fernandes – President of FINEP (financier agency of researchs and projects, bound to the Science and Technology Ministry)

Panelists: Pedro Dias (Director of the National Laboratory of Astrophysics from brazilian Ministry of Science and Technology), Luiz Carlos Molion (member of the Management Group of the Commission of Climatology of the World Meteorological Organization representing South America) and Luis Fernandes (President of FINEP).

Panelists – Representatives from Ministries of Environment, Science and Technology and Foreign Affairs.

8:00 p.m. – Launch of the Research and Environmental Defense National Institute
(INMA, in portughese).

5. About the project proponents

5.1. About the tenderer organization:

Maurício Grabois Foudation was institute in April 2008. It is a private non-profit organization, which aims to be a locus that promotes studies, research and analysis in policy, economic, social, cultural and environmental areas and also about brazilian and worldwide realities.

The Maurício Grabois Foundation maintains its headquarters in Sao Paulo city and now has representation in five states of our Federation, and intents, until the end this year, being on a firm footing in more eight states.

The Foundation now has a Center for Documentation and Memory and an Internet website, and has conducted numerous debates and seminars, including the environmental theme.

Actively participated in the Environment National Conference in 2008 and has published a booklet about the environmental theme "Sustainable Amazon" and "(Sustainable) Development in Lula's Brazil: a Legal and Environmental Approach" in partnership with the University of Santa Cruz do Sul.

6.2. About the project coordinator:

Aldo Arantes da Silva was president of the National Union of Students (UNE), from 1961 to 1962. It was a political prisoner and, after the amnesty was congressman for four terms.

With Haroldo Lima launched the book "History of Popular Action." In 1998 he released "The challenge of the Opposition" and in 2002, "The IMF and the new brazilian dependence."

Since the institution of Maurício Grabois Foundation, Aldo Arantes is its Director of Environment. He coordinated in July 2008 the Environment National Seminar in Brasilia and in November the seminar "Sustainable Amazon" which occurred in Belem city as a preparatory event to the World Social Fórum (FSM). This seminar was published a booklet bilingual (Portuguese / English) distributed in FSM/2009, "Sustainable Amazon".

During the World Social Forum, he led the debate in partnership with the Perseu Abramo with the theme "Amazonia: Sovereignty and Development”, which counted even with the participation of the Minister of Environment at the time Carlos Minc.

He coordinated in February 2010, at the Chamber of Deputies, the debate "Forest Code – Development and Environmental Defense.” In April 2010 he coordinated the implementation of the "Environment and Urban Question Seminar " in Sao Paulo, from April 15 to16 and "Environment in the Midwest", from April 23 to 24 at the Nutrition Institute from Federal University of Goiás.

As a congressman in Goiás, Mr. Aldo Arantes developed the campaign in defense of Araguaia River. He was Environment and Water Resources Secretary of State of Goiás. He has conducted numerous lectures and written several articles on environmental issues.

He also has master’s degree in Political Science from the University of Brasilia. 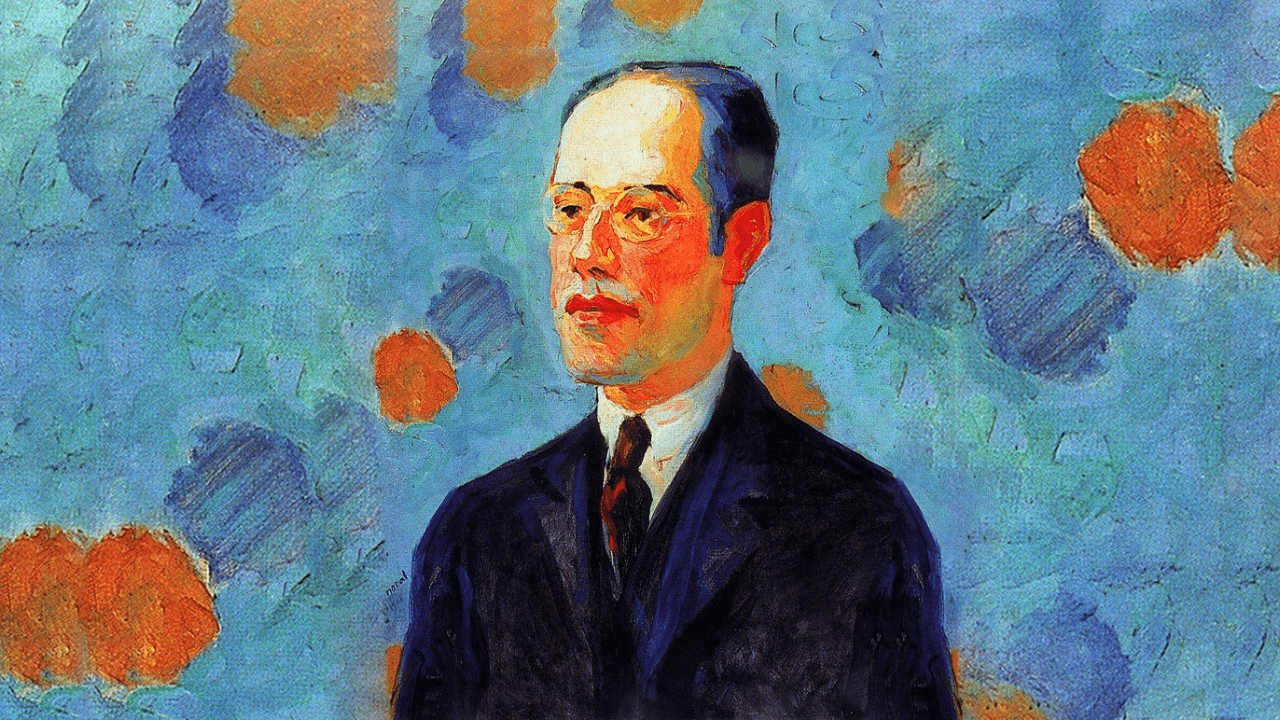 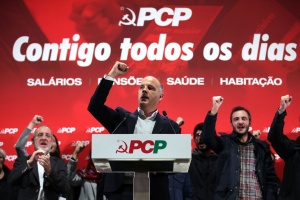 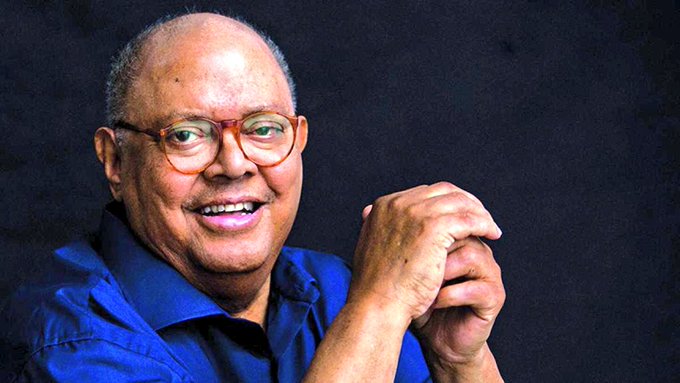