For a broad union in defense of democracy, Brazil and the rights of the people

For a broad union in defense of democracy,

Brazil and the rights of the people

The election of Jair Bolsonaro in the presidential elections establishes a new political period in our country, marked by threats to democracy, national patrimony, the sovereignty of the nation and the rights of the people. It was elected a president of the Republic clearly determined to establish a dictatorial government, to implement, blood and fire, an ultra-liberal and neo-colonial program.

The electoral ticket Fernando Haddad as president and Manuela d’Avila as vice president has got more than 46 million votes and provided a positioning of the nation’s democratic consciousness, laying the foundations of a vigorous opposition that begins right now.

There is a twist towards regression, deconstruction, and even the destruction of historic gains and achievements over which, despite serious problems that persist, Brazil and the Brazilian people have risen and flourished.

This was very explicit in the run-up to the second-round campaign, when the Republic’s institutions, as the Federal Supreme Court (STF) and the Supreme Electoral Court (TSE), were threatened. Likewise, basic guarantees of the Federal Constitution were attacked, such as freedom of the press, demonstration and party organization. The autonomy of universities was trampled underfoot. During the campaign, the president-elected was a crier of violence, intolerance and hatred among Brazilians, and vowed to imprison or ban the country’s “red” citizens who diverge from it, and to criminalize movements and entities of the people.

Given the importance of Brazil – which has an economy that is among the ten largest in the world -, this reactionary rupture will have a strong regressive impact in Latin America.

The trigger of all was the coup of August 2016, which now consolidates itself with the assumption of the extreme right to the government of the Republic. There is a cut in the construction of democracy, restarted in 1985, after the end of the military dictatorship, through an electoral process that happened with the Democratic State of Right, suffocated by the State of Exception. The preaching in a fascist tone of the elected candidate emerged from this, not without a confrontation by the forces of democracy – a trend that will certainly be strengthened in this new political scenery.

The integrity of the elections was corrupted to favour the right-wing candidacy, by means of illegal means, in the style of the so-called hybrid war that stimulates the large use of fake news, criminally financed by large entrepreneurs, as denounced by press. Such illicit means, among others, interfered in the result of the polls. They are rightly under investigation in the Electoral Court, from which deep and agile instruction is expected with decisions in accord on the seriousness of what happened.

The resistance of the democratic, progressive, popular and patriotic forces is supported by the expressive power of Fernando Haddad-Manuela d’Avila and the positioning of personalities and institutions that have raised their voices to defend democracy and the Constitution.

Resistance, vigorous opposition, must be organized within the whole political and social life of the country, beginning with the National Congress and other legislative houses, extending to social movements, working class organizations, segments of the business community, the academia, intellectuals, artists, the judiciary world, religious sectors, and even members of institutions of the Republic. Governors and mayors of the democratic camp will play an important role in this endeavour.

With this new reality, which represents a break with the cycle of advancement of democracy initiated in the so-called New Republic, the Communist Party of Brazil (PCdoB), as it has always done in its history, stands firmly in the trench of the uncompromising defense of Nation, democracy and the Brazilian people.

The Communist Party of Brazil, almost a legendary Party, from the Old Republic, together with the other progressive forces of the country, fought against all the governments and authoritarian regimes and tyrants that infested the history of the Republic. Based on this experience, the PCdoB conveys to the Brazilian people the certainty and confidence that, despite the serious threats that menace the country, it will not be easy for Bolsonaro to accomplish the obsession with burying Brazilian democracy. It laid deep roots in the country soil, costing the nation many struggles and lives. Progressively, from the millions and millions who voted and supported the candidacy of Haddad as president and Manuela as vice president, a majority will rise to defend democracy, and it will win once more.

To this end, the PCdoB addresses the people and the democratic forces of the country, calling on starting today to build a broad unity with the objective of unveiling horizons for a civic, patriotic, democratic and popular journey, and the formation of barriers against the return of a regime of State of exception and in defense of democracy, Brazil and the rights of the people.

Luciana Santos. Member of the Parliament

President of the Communist Party of Brazil – PCdoB

National Executive Committee of the Communist Party of Brazil – PCdoB 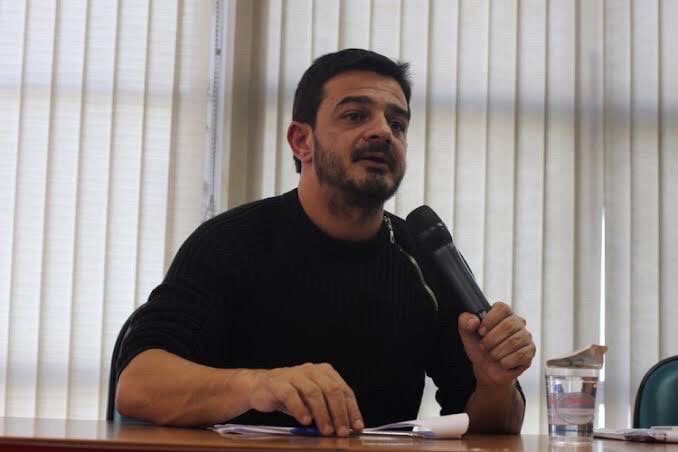 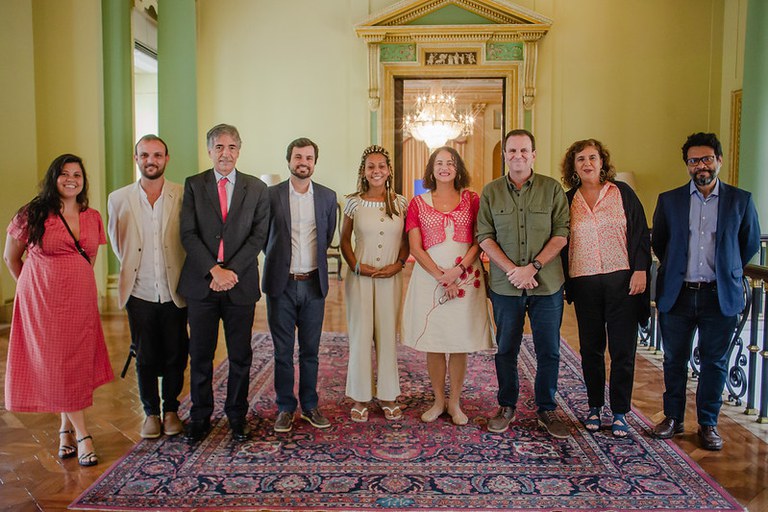 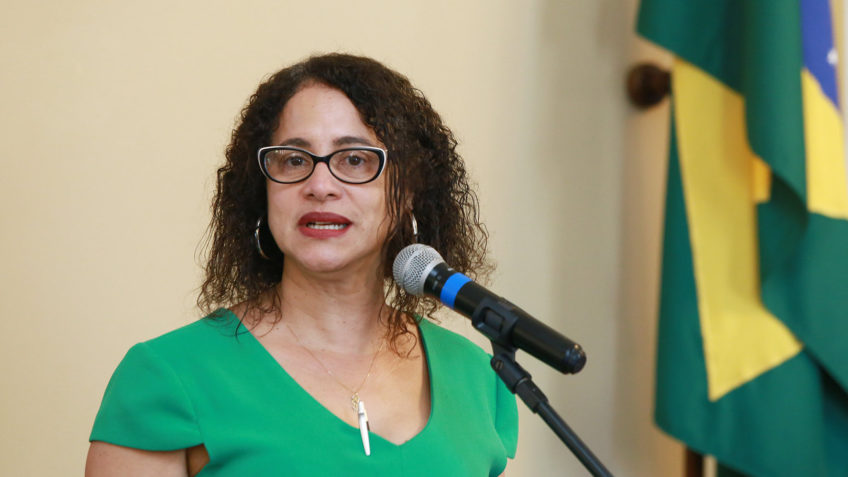